Time Out Melbourne recently hosted its annual foodie’s ‘night of nights’ the Time Out Food Awards. At which they announced the hottest places to eat in Melbourne in 2015. For those who missed the event, here are the winners of the prestigious Best Eats awards.

Their menu boasts a huge 18 courses, served over three hours plus. Dishes include cow’s udder, crab-enhanced corn cream and fried corn, as well as Nippon-Spanish fusion with scallops in gelatinous jamon dashi.

With prices starting at $140 per person, and a waiting list of two months, it’s not for the faint of heart. But for the fine dining connoisseur, it’ll no-doubt be this year’s new must-try restaurant. 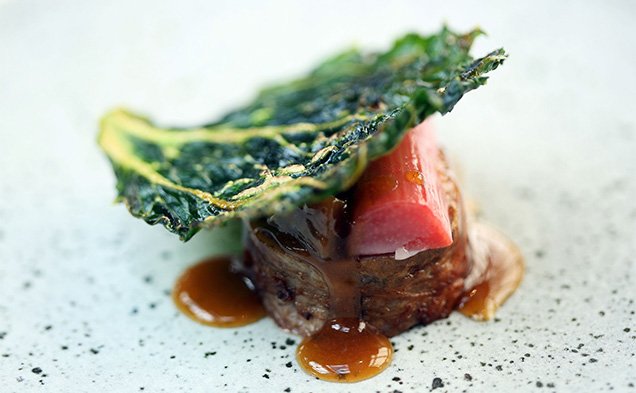 Taking its name from the finely ground flour used to make pizza and pasta, Tipo 00 is an Italian-inspired restaurant located in the Melbourne CBD.

With a relaxed atmosphere, space for just over 40 people and a more affordable price tag, Tipo 00 took out the award for best casual dining, by providing great food in a more impromptu setting. 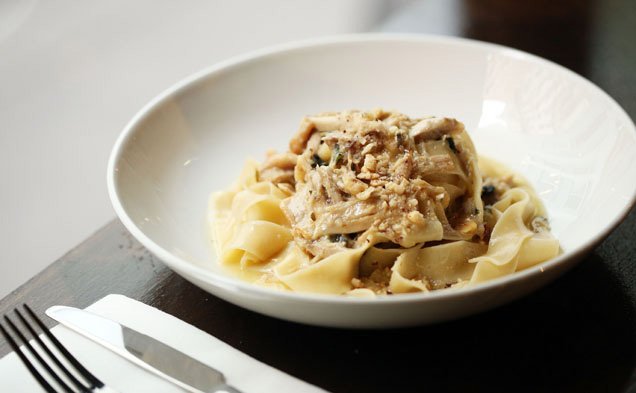 Located in the Dandenong Ranges in a converted piggery – literally a former pigsty – Piggery Café specialises in local and organic food.

The ingredients include line-caught fish, free-range streaky bacon from pigs raised without hormones or antibiotics. As well as vegetables grown, out front of the café, and according to biodynamic principles.

Lawn bowls, croquet and bocce are available for play. The café also hosts a range of evening dining events all year round, making it a fun and playful dining experience, and worth the road-trip that it may take to get there. 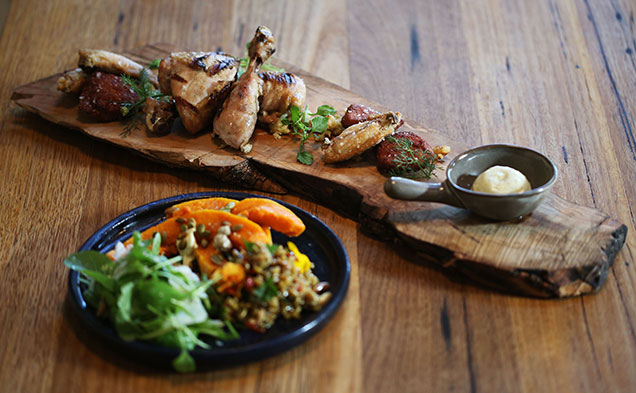 Dumplings are very popular in Melbourne right now and in the CBD there are no shortage of terrific dumpling restaurants to choose from.

HuTong dumpling bar managed to put itself in front of the pack because of its xiao long bao, Chinese soup dumplings, and Szechuan style cooking. Of all the restaurants awarded, it’s also one of the most affordable, featuring BYO, and no-frills interior decorating.

A word of warning though, the soup is known to be scolding hot, so for the uninitiated diner, tuck in carefully! 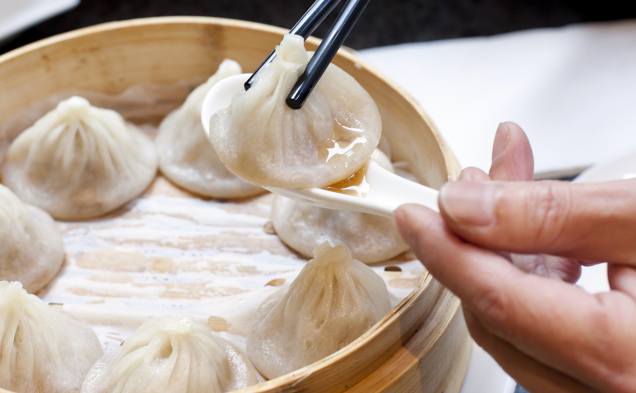 Restaurant of the Year: Kappo

Known for its Tokyo-style atmosphere, Kappo features a broad timber bar with high-back seats, and uninterrupted view of the chefs preparing your meal. Kappo was described by Time Out as ‘refined, meticulous and well-mannered’.

Prices start at $80 per person, with between five, seven and nine courses to choose from. It is located on Melbourne’s popular Flinders Lane, behind a nondescript entrance. It’s a place that’s easy-to-miss, but hard to forget! 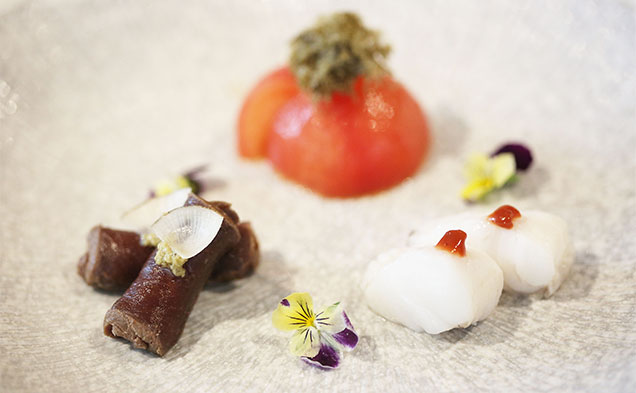 That’s who Time Out called the best Melbourne restaurants of 2015. Do you agree? Or did they miss the mark?

For more on commercial cooking, as well as information about commercial exhaust system cleaning and kitchen filter maintenance, check out other blogs from Lotus Filters by following the link below.